I'd like to be a Life  Sponsor to help support the event!

​To help make our fundraising events successful, we rely on businesses, churches and individuals from the community to serve as Life Sponsors to help cover banquet expenses. All Life Sponsors are recognized during this event. If you are interested in being a Life Sponsor, email "I'd Like to be a Life Sponsor" to Sara Minard at sminard@pccseindiana.com 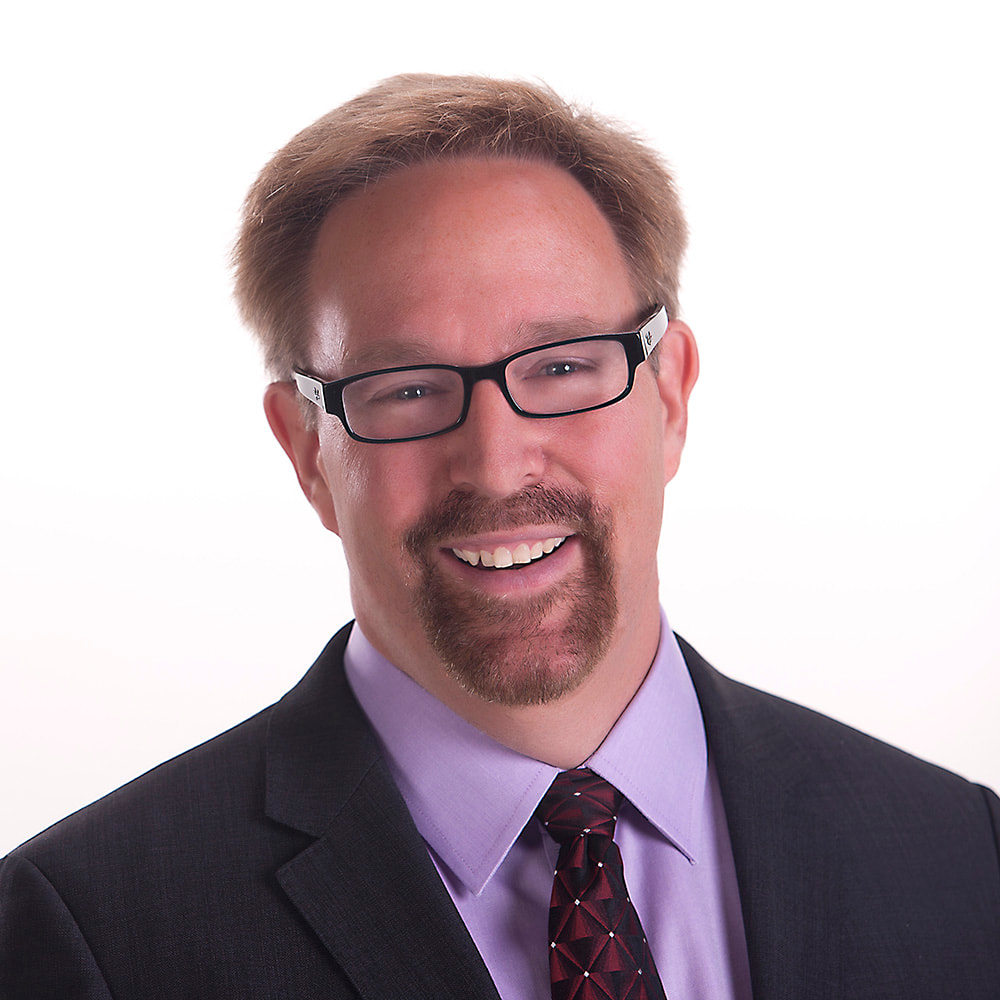 Dr. Marc Newman is president of Speaker For Life, a training firm dedicated to equipping pro-life advocates nationwide with public speaking skills. He has spoken at nearly every major pro-life convention in the nation and is in demand as a banquet keynoter. He is the former Director of Speech and Debate at the University of California at Irvine, and is retired from teaching in the doctoral program in the School of Communication and the Arts at Regent University.  He has trained speakers in the public and private sectors for over twenty-five years. Additionally, he is the CEO of SpeechRamp, a company revolutionizing the way that public speaking is taught at colleges and universities nationwide. He has appeared on Fox News and in Time magazine. He recently relocated from North San Diego County in California to East Tennessee with his wife, Sharon, and their youngest son, Joel.